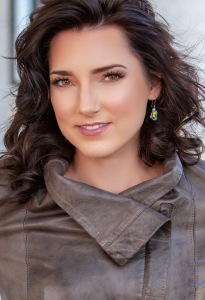 Mercedes Smith, Board Chair is Principal Flutist of the Utah Symphony. A Texas native, she served as Principal Flutist of the Houston Grand Opera and Houston Ballet Orchestras for nearly a decade. She has performed with the Seattle Symphony, San Diego Symphony, Houston Symphony, and served as Principal Flutist of the Pacific Symphony during the 2010-2011 season. Awarded First Prize in the National Flute Association’s 2010 Young Artist Competition, Ms. Smith was also the Second Prize winner of the 2007 Haynes International Flute Competition and top prizewinner of the Manhattan School of Music Concerto Competition. Ms. Smith has performed multiple times in Carnegie Hall, Europe, and Asia, and performed as guest Principal Flutist for the Seoul Philharmonic Orchestra’s 2018 European Tour. Currently on the faculty of the Miami Summer Music Festival and the National Orchestra Institute of Haiti, in previous summers she has performed at the Grand Teton Festival, Oregon Bach Festival, Tanglewood, Music Academy of the West, Verbier Festival Orchestra, and Marlboro Music Festival. Ms. Smith was accepted as a scholarship student at the Manhattan School of Music at the age of 16 and is greatly indebted to her teachers Michael Parloff, Jeanne Baxtresser, and Dr. Ronda Mains. 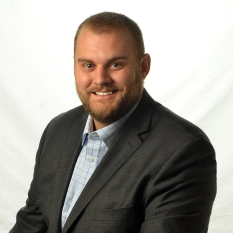 Turner Bitton, Treasurer driven by the intersection between data and organizational development, Turner C. Bitton utilizes his experience in political campaign management, community organizing, and public policy advocacy to improve the financial successes of the organizations he interacts with. Turner uses a data-centered approach to fund development and has lectured, spoken, and presented on the intersections between political engagement, donor cultivation, and digital organizing. Turner lives in Glendale with his husband Chase and their ­­­two dogs Charley and Moose.

< Previous Next >
+ Add your own event Eventbrite
Follow Salty Cricket on WordPress.com